How to boost your German language skills while taking some time out! 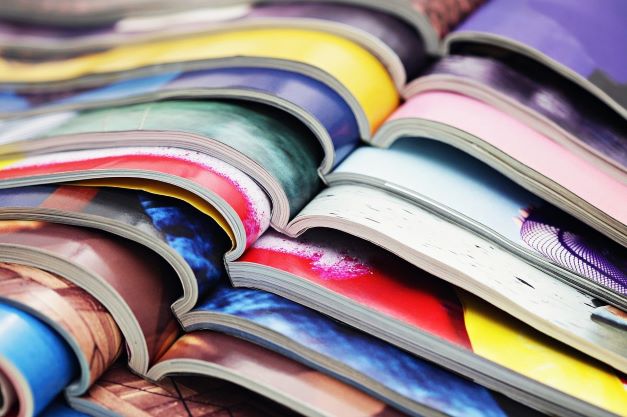 It's always easy to learn more about something you’re interested in. So why not try reading German magazines which cover your hobbies, passions, or pastimes?

It's a good way of getting up to date with specialized German vocabulary in a field of your choice, as well as a chance to say “I’m working” while you put your feet up and settle down with a cup of coffee in a quiet corner! ;-)

Here is a selection of some of the most popular German magazines read by German speakers in Germany, Austria, and Switzerland.

Most are available both in hard copy or online:

Commonly refered to as "Frauenzeitschriften"!

For those just looking to learn a little more about German life and culture (and have a relaxing read in English!) I can recommend:

So I hope I've inspired you to go pick up your chosen German magazine (or laptop), and I wish you happy reading!


Resources in this series: