Because good German translation means more than just getting the words right! 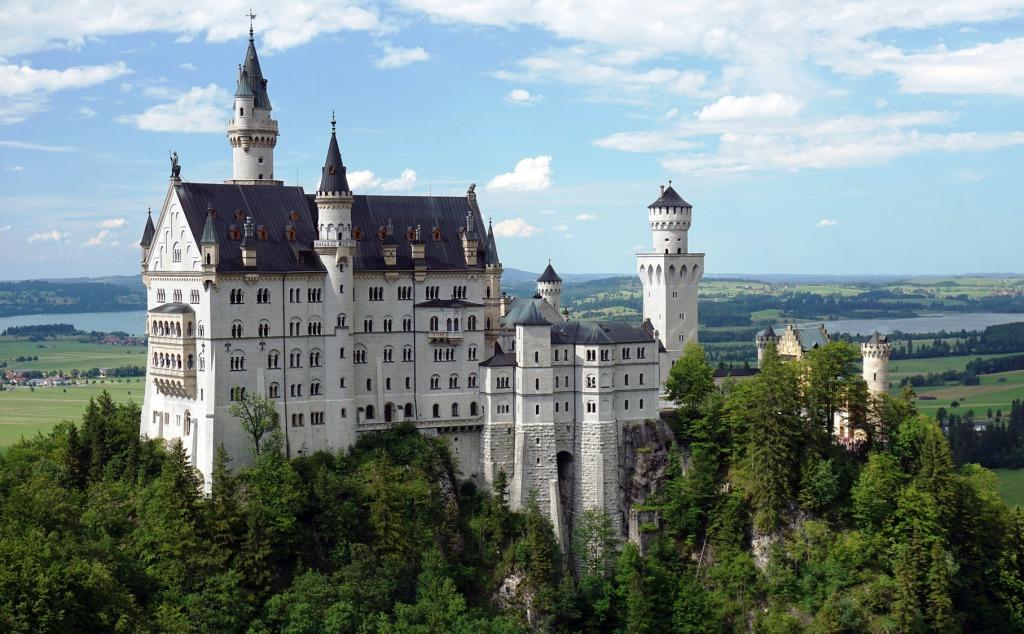 When it comes to producing a good German translation, understanding German culture and traditions is almost as important as understanding the German language itself.

A bit of an overstatement?

Not really. Translators need to understand the cultural conventions of Germany (or Austria, Switzerland etc.) when analysing the original German text.

They also have to think about how aware their reader(s) will or won’t be of a particular phrase or phenomenon – and what terms need explaining.

We call it "cultural transposition"

What do I mean?

Well, for instance the concept of Hort (after-school care) only makes sense when you realize that the primary school day (Volksschule) in German-speaking countries often ends at 12:00 or 13:00, so working parents need somewhere for young children to be looked-after in the afternoon.

Or that a Heurigen is more than just a restaurant, and could well be closed for weeks at a time if the owners are working their vineyards. And I bet you've never even heard of Hornussen, or 'Swiss golf'!

This process of translating German cultural phenomena for an English-speaking audience is called cultural transposition.

Peter Newmark, in his classic A Textbook of Translation defines culture as:

“The way of life and its manifestations peculiar to a community using a particular language as its means of expression.”

We can roughly divide the aspects of German culture we need to consider in our German translations  into 5 categories:

Some German names should be carried over directly into the German translation (e.g., people), others may need to be adapted or “naturalised” (e.g., names of organisations).

Titles can be minefield for translators. Whereas the Anglo-Saxons tend to be rather less formal about titles in a business environment, Austrians (in particular) just love them and list them all when given the chance!

Titles such as “Dr” are internationally understood, but a “Professor” can be anyone from a high school teacher to the chair of a university department. 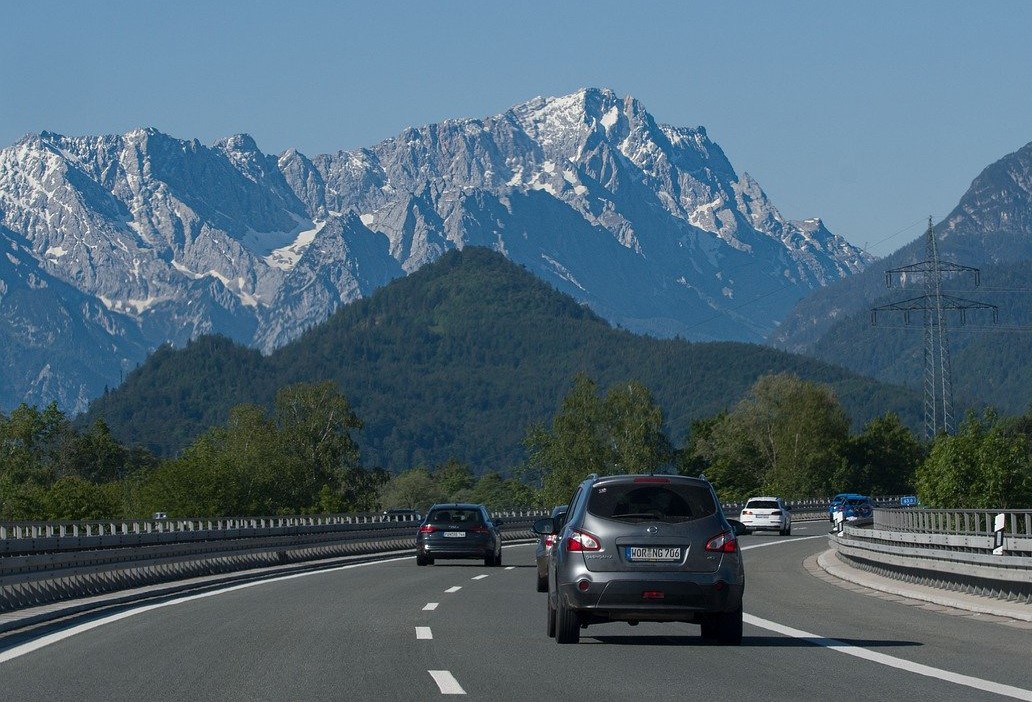 German autobahn in the Bavarian Alps.

Your job as a translator is to decide the extent to which these aspects of material German culture need to be explained / glossed, e.g., Autobahn – probably not at all, Kaiserschmarren & Knödel – very likely yes (although English food descriptions always seem much less appetizing than their German equivalents!)

Some German words & concepts are so German culture-specific that we've simply adopted the German original into the English language. 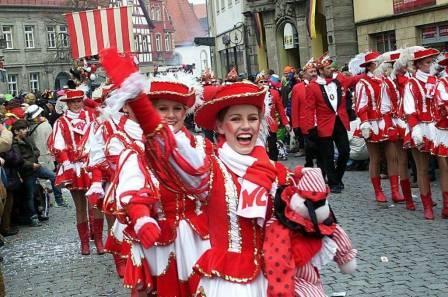 For German holidays, religious festivals, customs and national events, the translator will have to consider the popularity and universality of various activities before deciding whether to leave, to translate or to gloss the term.

Oktoberfest, for example, is known worldwide, having spawned several international imitators, but the excesses of Rosenmontag ('Rose Monday', or Shrove Monday) in Germany, or Fasching in Austria, may well require some explanation.

Although we all celebrate Weihnachten, the dates of our festivals and traditional customs vary significantly.

08/15 or nullachtfünfzehn refers to a type of German WWI machine gun, with which the German troops were regularly drilled.

It soon became a synonym for “normal”, “routine”.

The gun was used again in WWII by which time it had become outdated, giving the expression 08/15 its current meaning of “run of the mill”, “nothing special”.

Unsurprisingly perhaps, German 20th century history in particular has left its mark on the linguistic landscape.

Even 75 years after the end of WWII, many historical concepts, names and descriptions are so rooted to their time and place that they require no translation (Führer, Blitzkrieg, Lebensraum, Anschluss), although perhaps some additional explanation is advisable where the target audience is very general, or young.

Other German cultural terms, such as Jugendstil (the German and Austrian version of the UK & US Arts and Crafts movement, French and Belgian Art Nouveau or Italian Liberty Style) reflect parallel historical developments.

As a result they are similar but not equivalents, needing additional explanation rather than translation.

Fancy experiencing some German culture yourself, and getting a little more off the beaten path? Take a look at Uncommon Travel Germany for inspiration, as well as background on several locations of particular historical interest. 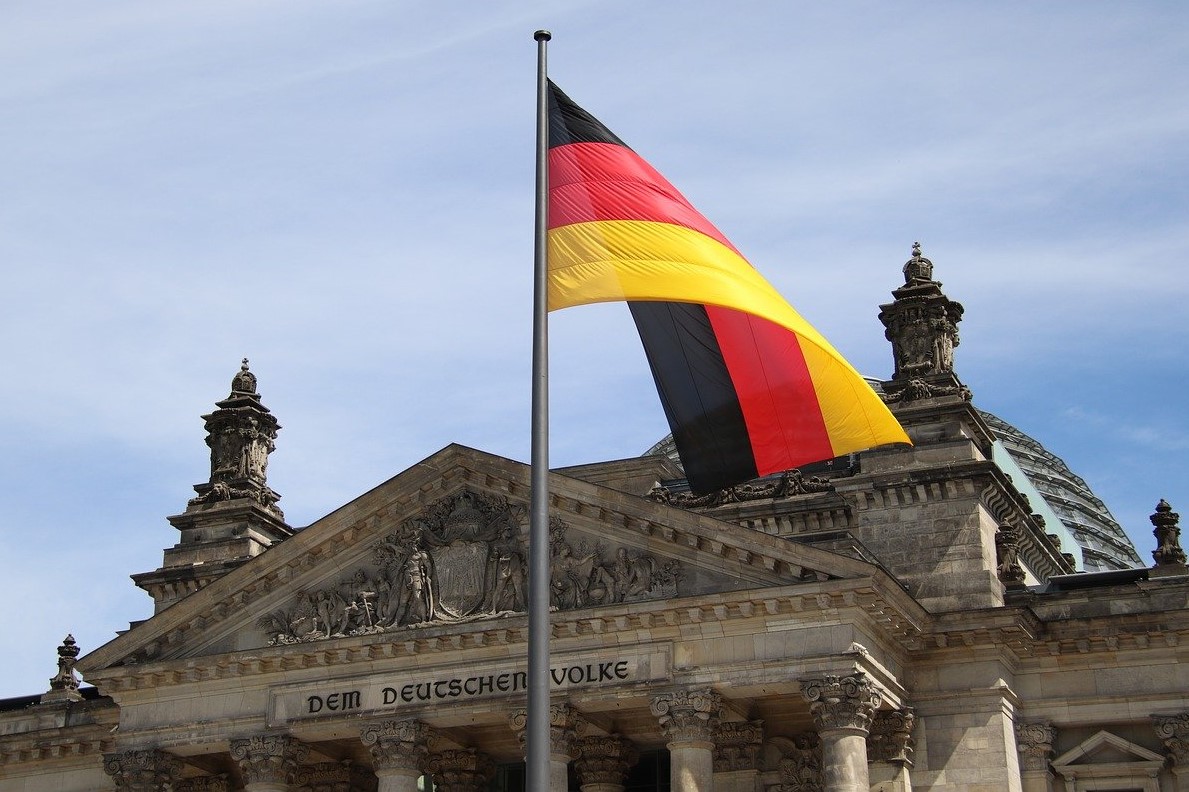 The German Federal Parliament, or Bundestag

Luckily there are many established English translations for German political and administrative organizations, government ministries and public authorities etc.

In our global world, the English versions of official websites are an absolute boon to the German translator: even when the translator might have translated the term in a different manner, official website designations have the authority of a dictionary!

For example, my instinct is to translate the Austrian Wirtschaftskammer with the succinct Chamber of Commerce, but the official translation is Austrian Federal Economic Chamber.

Other terms are well recognized, e.g. Bundestag – German Federal Parliament, Bundesrat – Council of Constituent States, the German Upper House, and for an educated readership these terms can probably be left, and glossed a bit for a more general public (“German parliament”).

Translating texts on education can be much trickier.

For example, the German school leaving exam, Abitur, (Matura in Austria) is similar to the American high school diploma, or Scottish Highers, but has no direct UK equivalent.

Whereas in Anglo-Saxon circles a “diploma” is usually a non-university qualification, in German-speaking regions it often implies a higher level of qualification (university).

When it comes to dealing with terms which reflect German culture, the translator has 3 options:

I guess you could say that the German translator has to perform a balancing act when dealing with aspects of German culture.

The German translation must clearly convey the intended message of the original German text in a manner suitable for the target audience, yet at the same time it must acknowledge that German cultural phenomena cannot always be translated on a like-for-like basis and require a certain amount of glossing.

It's a challenge, but definitely part of the fun of working in German translation! 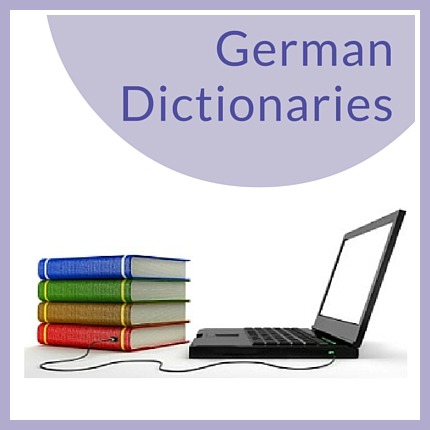 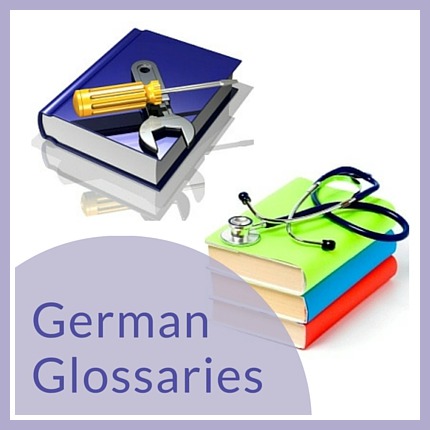 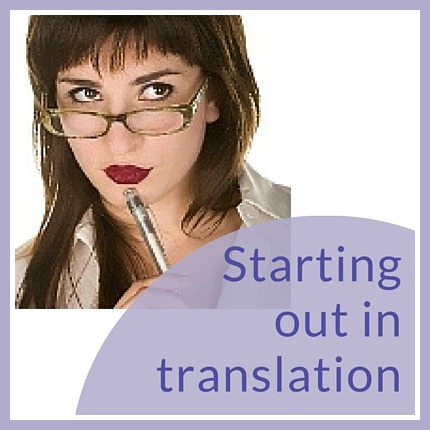 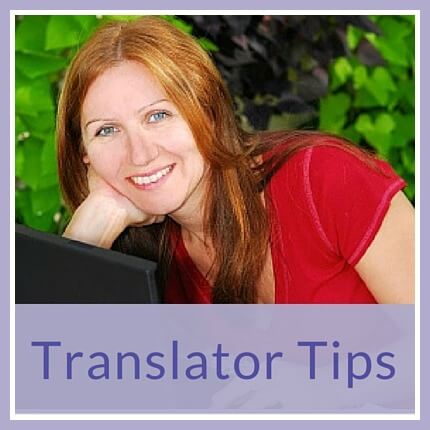 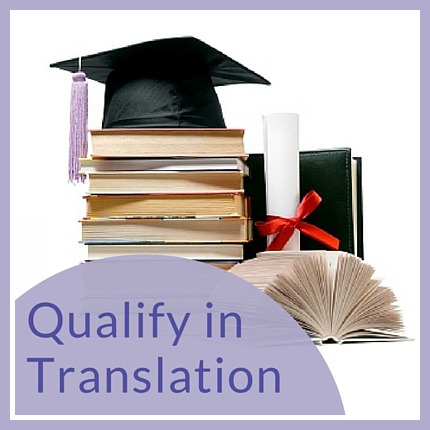 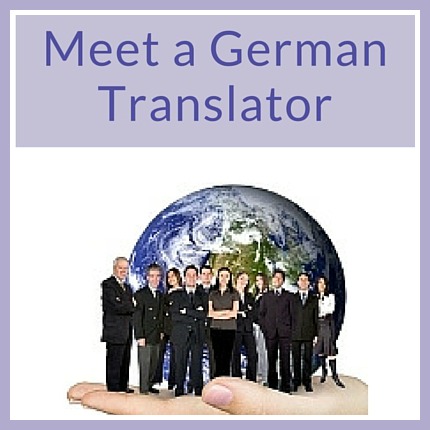 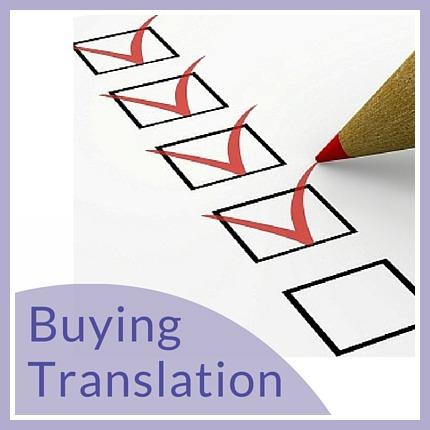 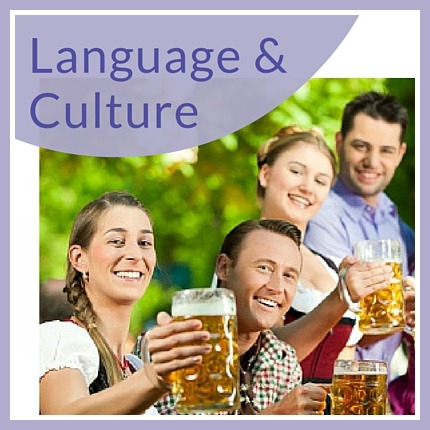