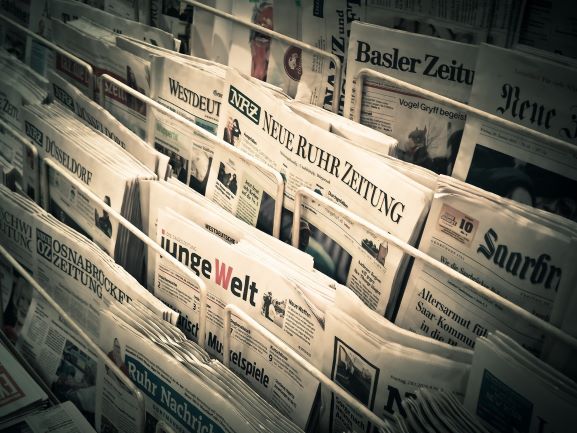 Regularly reading German newspapers is a great way to stay up to date on German and European affairs, and to practise your German language skills.

Whether you’re a German translator, learning German or already at home in the language, immersing yourself in German texts for just 5 minutes a day will help keep your language skills up to date!

Translators: don't forget that newspapers are a great source of German terminology – international stories in English newspapers will also be covered by their German counterparts.

The German newspapers listed here all have links to their online editions, giving you free access to a variety of writing styles and subject matter.

Some also offer audio broadcasts of news items and stories, which is a great chance to hear German spoken in a variety of accents. 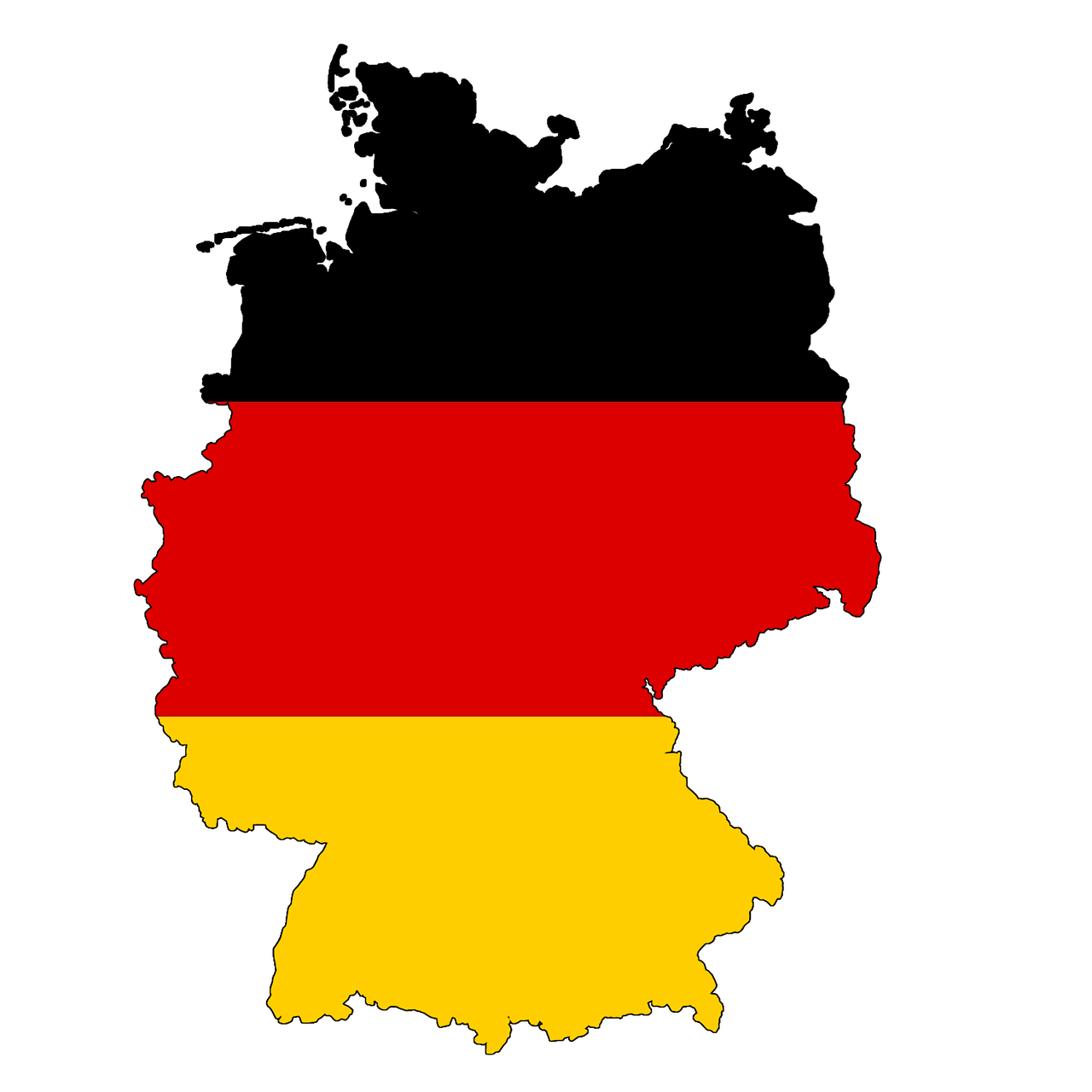 With a population of over 80 million, it's not surprising that Germany offers a wide variety of quality newspapers.

These are your populist and more sensationalist daily papers, but just as The Sun, England’s most popular daily, is said to be written by the best journalists that Oxford and Cambridge can produce, an occasional dip into the Bild-Zeitung will give you some examples of a more colloquial use of German, and an insight into local prejudices!

TIP!  Calling German translation students – I’ve noticed that many exam papers, especially for the Chartered Institute of Linguists Diploma in Translation, take  an extract from one of the German quality dailies such as Die Zeit, or the FAZ as their source text. So read your papers carefully and use them for practice translations! 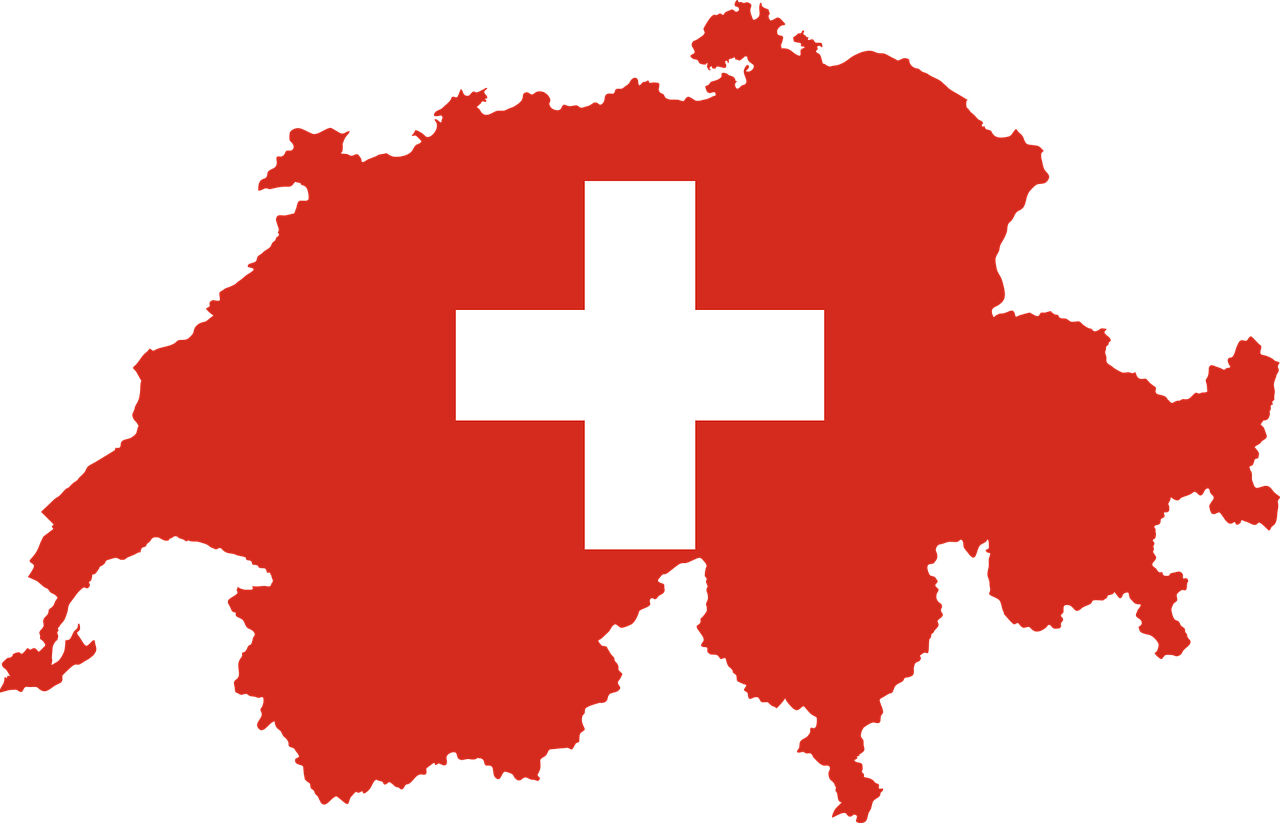 As a truly multilingual country, Switzerland boasts national newspapers published in German, Italian, and French. The following are the most popular German-language publications: 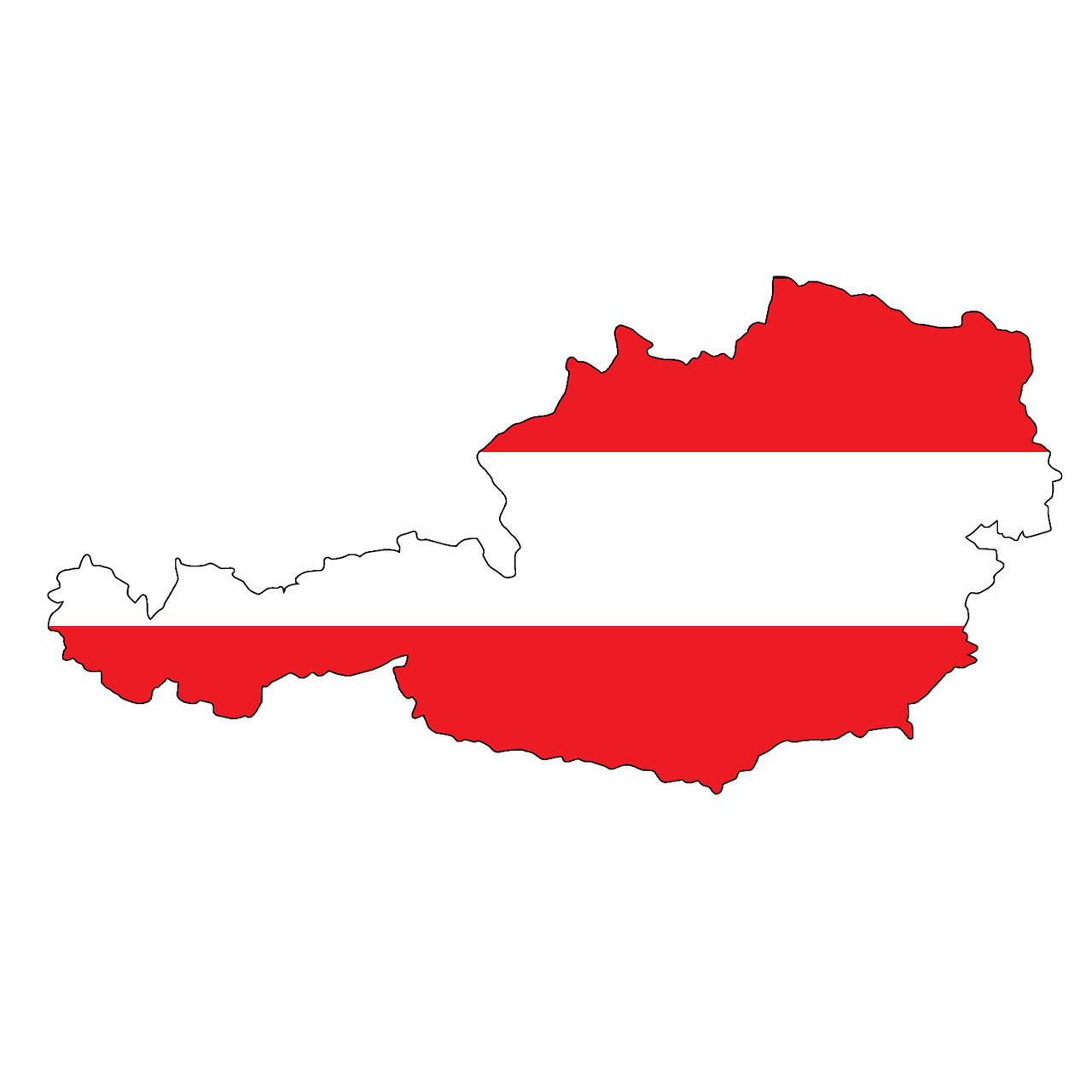 With a population only 1/10th the size of Germany's, Austrian newspapers are unsurprisingly somewhat provincial compared to their German counterparts, but provide an in-depth view of what’s going on in Austria.

The weekly German newspaper Die Zeit issues an Austrian version, dedicating a few pages to Austrian news & articles which comment on the state of Austrian politics, often by Austrian journalists or popular figures.

If you’re looking for news about Germany and German affairs in general,  then you might try the online news published by the German Missions in the United States, the official website of the German Embassy and 8 official German consulates in the USA.

Or try the webpage of Germany’s international broadcaster, Deutsche Welle (German Wave) whose goal is to provide information about Germany and Europe to an international audience in 30 languages.

PS: Prefer listening to the news in German? You could also try these German-language internet TV & radio stations.