Your German alphabet ABC with its special letters and letter combinations 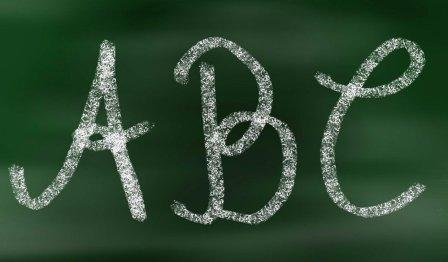 German and English are both West Germanic languages and their alphabets share a common root. This should be welcome information for anyone learning German!

Although they both have the same 26 standard cardinal letters, German has a few extra characters, as well as standard German letter combinations.

This short guide includes all the alphabet basics, plus the fun of the German spelling alphabet. You'd be amazed how often you need it in everyday German-speaking life!

Impatient to see them all?

Here's a German pangram* for you, courtesy of the free international software community KDE:


Disclosure: As an Amazon Associate I earn from qualifying purchases. More details here.

There are several standard German consonant combinations, each with their own, consistent German pronunciation. 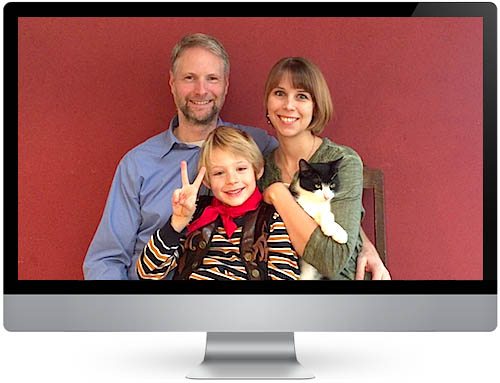 The consonant combination that German doesn't have, however, is TH.

Which is why you hear so many German speakers fighting to pronounce TH correctly in English!

When you see a German word starting with TH, simply ignore the H:

TIP!  Want to hear how a German word is pronounced? Use the free online German English dictionary Linguee. Enter the word, and then click on the megaphone icon immediately presented to its right to hear the audio recording. 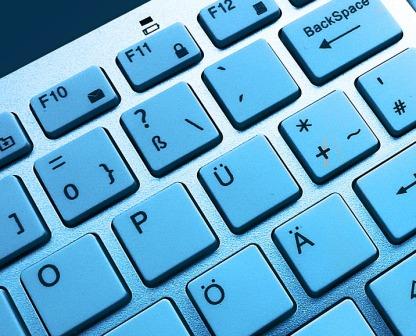 German has an additional character, the ß, called the “Eszett” or “sharp S”.

(See it there on the QWERTZ keyboard? Conveniently positioned just above the umlauts...)

You'll probably come across the "ß" most frequently in German addresses:

One of the points on my German translation checklist is always check if it includes addresses, and if so, to change the ß to ss. It's a small thing, but shows that the translator has been paying attention and is considering the target audience.

When you live in a German-speaking environment for so long, there's a real danger that the "foreign" things become so familiar that you don't notice them anymore - and that's when you start missing bits out in your translations....! 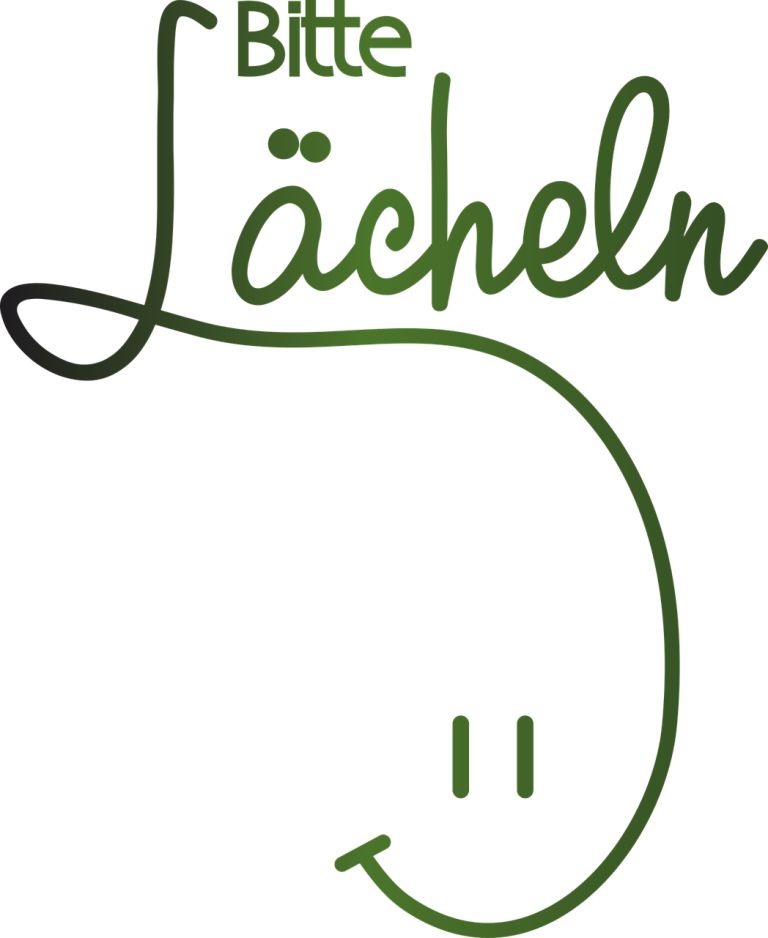 They are not regarded as separate letters of the German alphabet. (More on umlauts here)

When speaking German you’ll soon realise how important it is to be able to "spell out" words and letter combinations in normal conversation,

When speaking German on the phone, it’s also common to spell out words - especially names - which might otherwise be misunderstood.

Use the German version of the international radiotelephony spelling alphabet (Buchstabiertafel or Funkalphabet) as follows :

And don’t forget the umlaut and letter combination sounds (although I have to admit that I've never actually heard them used in practice!):

Want to practice spelling out the German alphabet?