Dealing with German currency in your German translations

The currency used in most German-speaking countries is the euro. 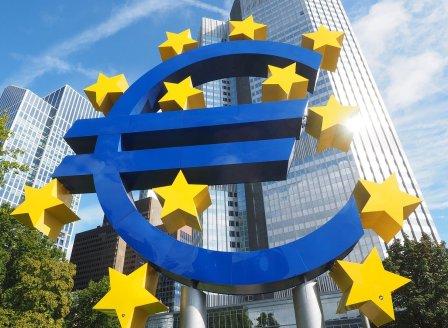 Germany, Austria and Luxembourg are the German-speaking countries in the European Union with who are also members of the Eurozone.

They are among the 11 EU countries who adopted the euro as their official currency on 1 January 1999.

Germany, Austria & Luxembourg were amongst the first EU countries to abandon their traditional currencies – the Deutschmark, the Schilling and the franc respectively - to sign up to the euro.

When they joined the Eurozone, their official set exchange rates were as follows:

Switzerland, another European country with German as one of its official languages, is neither a member of the European Union, nor the Eurozone.

Its currency is the Swiss franc (CHF).

Your German translation may reference an earlier period in German history. Changes in currency often reflect political and social upheavals, and German currency exemplifies this more than most countries.

The use of the term "Mark" in Germany has a much longer history, going back to the 11th century when it referred to a unit of weight for gold and silver, and later a small-value coin.

Here's an overview of changes in German currency over the past century: 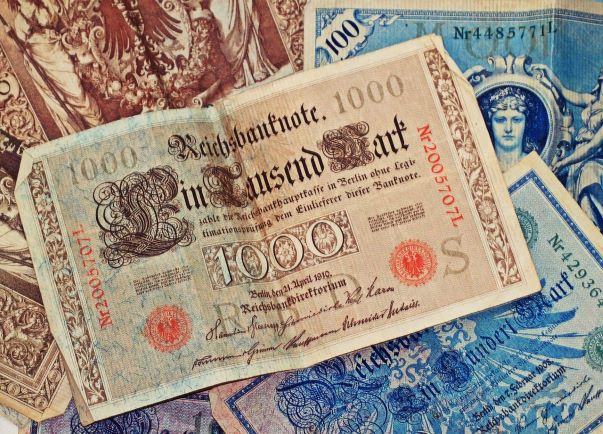 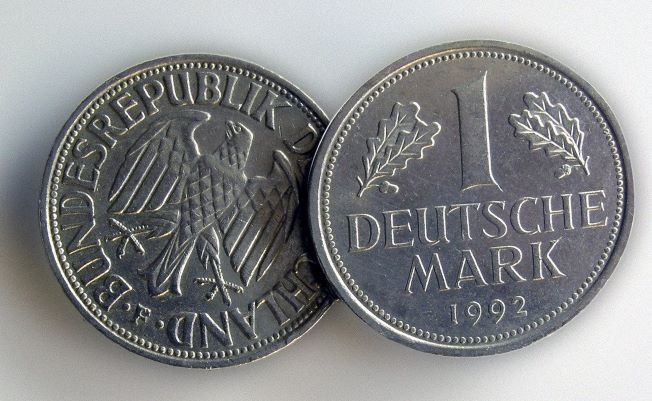 There's one key thing you just have to remember....

This is more a UK English/American English difference, but the German translation is absolute:

Over the last two centuries there was a difference between American and UK understanding of the term “billion”:

In 1974 the UK government officially adopted the “short scale” numerical system to avoid any misunderstandings with “one thousand million” becoming a “billion”.

Adoption is almost complete although some residual uncertainty still remains in the UK (my Oxford Duden German dictionary still implies that the choice is optional).