“The Awful German Language”, much maligned by Mark Twain, is spoken by almost 200 million people worldwide and is, according to Wikipedia, the 3rd most learned language worldwide.

This page is intended as a humorous plea on behalf of the German language!

Mark Twain does have a point! 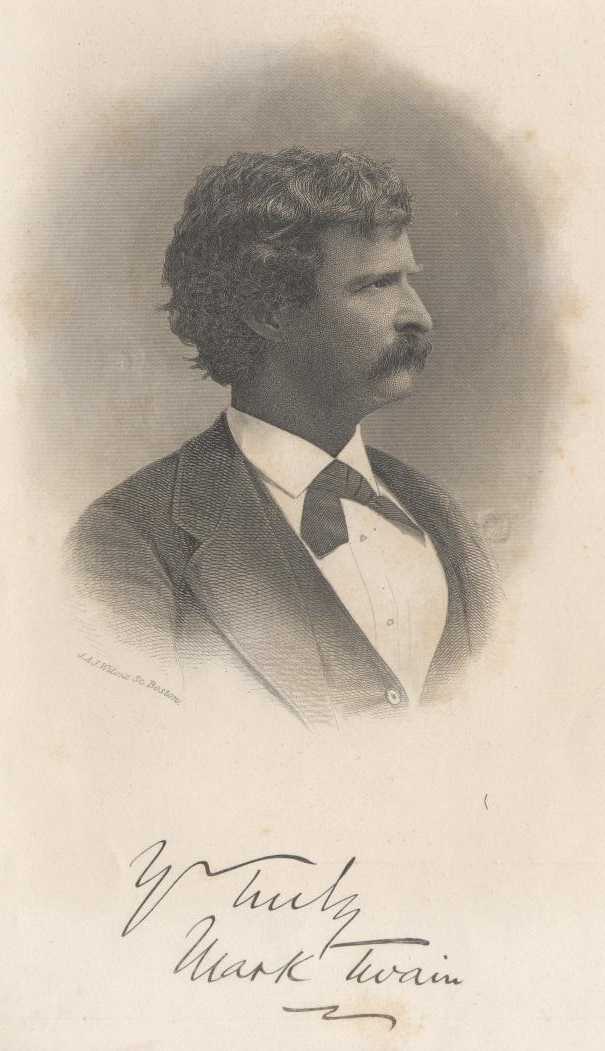 In “The Awful German Language", the 19th Century American writer Mark Twain presents a collection of satirical observations about the German language in the form of a short essay.

Dated 1880, Twain recounts his travels through Germany, Switzerland and France with his travelling companion Harris, in which he takes on the persona of an American tourist fighting with the vagaries of the German language.

Tongue in cheek, it remains an amusing take on the German language from the view of a foreigner – lessons for us all!

“Some German words are so long that they have a perspective"

Dilettantenaufdringlichkeiten - the importunities of dilettantes

Stadtverordnetenversammlungen - meetings of the legislature

These things are not words, they are alphabetical processions. And they are not rare; one can open a German newspaper at any time and see them marching majestically across the page....”

On learning the awful German language 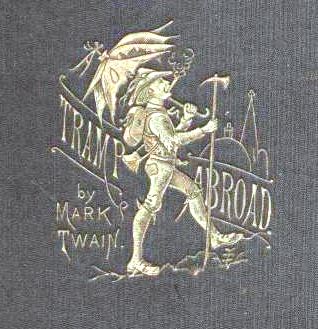 "My philological studies have satisfied me that a gifted person ought to learn English (barring spelling and pronouncing) in thirty hours, French in thirty days, and German in thirty years.

It seems manifest, then, that the latter tongue ought to be trimmed down and repaired.

If it is to remain as it is, it ought to be gently and reverently set aside among the dead languages, for only the dead have time to learn it.“

On the position of German verbs

“Whenever the literary German dives into a sentence, that is the last you are going to see of him till he emerges on the other side of this Atlantic with his verb in his mouth.”

“The Germans have an inhuman way of cutting up their verbs. Now a verb has a hard time enough of it in this world when it’s all together. It’s downright inhuman to split it up.

But that’s just what those Germans do.


They take part of a verb and put it down here, like a stake, and they take the other part of it and put it away over yonder like another stake, and between these two limits they just shovel in German.”

And finally, on the treatment of German nouns...

“In German, a young lady has no sex, while a turnip has. Think what overwrought reverence that shows for the turnip, and what callous disrespect for the girl.

See how it looks in print -- I translate this from a conversation in one of the best of the German Sunday-school books:

Gretchen: Wilhelm, where is the turnip?

Wilhelm: She has gone to the kitchen.

Gretchen: Where is the accomplished and beautiful English maiden?

Wilhelm: It has gone to the opera. 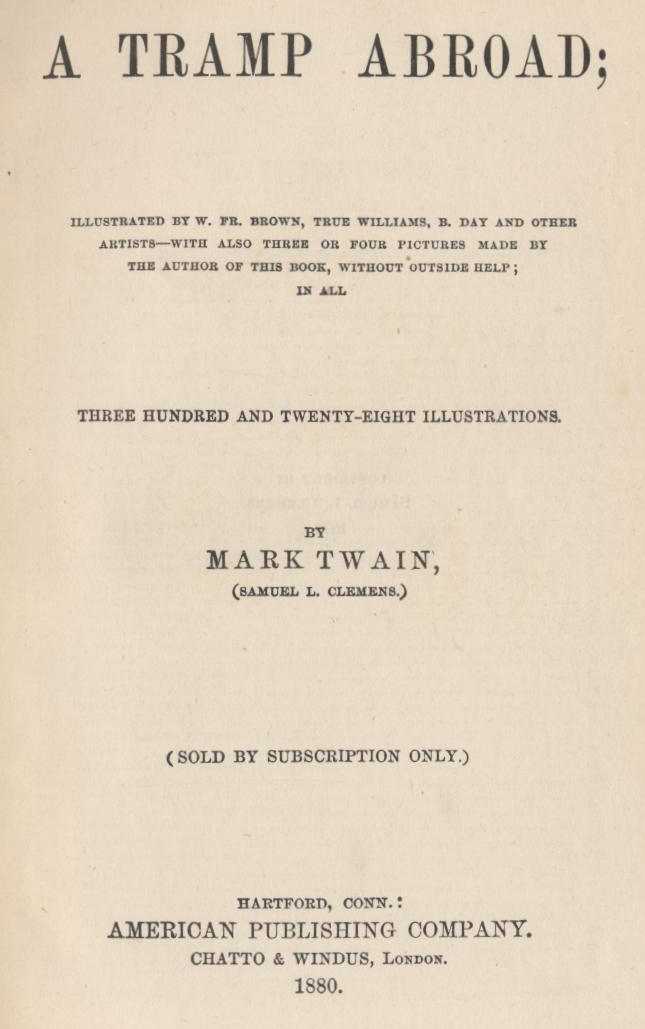 To continue with the German genders: a tree is male, its buds are female, its leaves are neuter; horses are sexless, dogs are male, cats are female -- tomcats included, of course; a person's mouth, neck, bosom, elbows, fingers, nails, feet, and body are of the male sex, and his head is male or neuter according to the word selected to signify it, and not according to the sex of the individual who wears it...

Now, by the above dissection, the reader will see that in Germany a man may think he is a man, but when he comes to look into the matter closely, he is bound to have his doubts; he finds that in sober truth he is a most ridiculous mixture; and if he ends by trying to comfort himself with the thought that he can at least depend on a third of this mess as being manly and masculine, the humiliating second thought will quickly remind him that in this respect he is no better off than any woman or cow in the land.”

Mark Twain’s knowledge of the German language was obviously profound - yet the Gentleman doth protest too much, me thinks!

He even lectured to German speaking audiences on the dreadful nature of the German language!

If you’re interested in reading more about what Mark Twain has to say about the “awful German language”, then download the original text from that wonderful source of copyright free online literature, the Project Gutenberg.

And in the meantime, take heart dear students of German, this “awful German language” could very well lead you to a great career in German translation!