Translation
From English to German 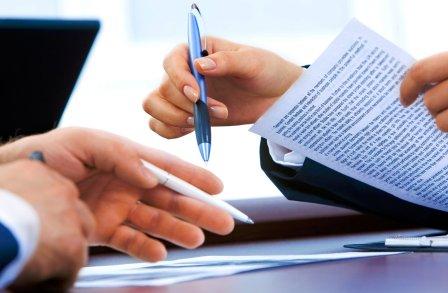 In our German translation world, a back translation is a translation from English to German of an English target text which is then compared to the original German source text.

When do I need back translation?

It's a method of double-checking the quality of a translation.

If the back translation conveys the same meaning (not necessarily with the same words) as the original text, then the translation was a good one and can be relied upon.

It's a useful checking system where there's danger of cross-cultural misunderstanding creeping in to a translation (e.g. when there's no direct equivalence for a term or concept in the two languages being compared).

To be fair, this is less likely in our German-English combination.

It is typically used to check the quality of translations of cross-national surveys and focus group results, to prevent false interpretations creeping in.

Back translation is costly and time consuming as it involves a second, independent translator, but where the financial stakes are high, e.g. in assessing market demand for a product, then the cost of misunderstanding responses is potentially much higher.

Back translation for scholars

Scholars may use back translation as part of research, e.g. in translating early Greek renditions of biblical texts back into the original Aramaic.

This process can highlight anomalies which may have arisen in the initial translation and which are relevant to meaning and interpretation.

Reverse translations are also a methods of “recreating” lost literary texts, where only the translation is extant.

Is there much demand for back translation from English to German?

I have to admit that I’ve not been asked for a back translation from English to German yet........probably because German and English are fairly closely related languages.

The scope for misunderstandings cropping up in a translation of a more disparate language pair - say Hungarian and Japanese - is probably much greater.

Will the back translation be identical to the original German text?

Unlikely. Translation is an art and not a mathematical process.

Translations are not word-for-word exchanges, and the linguistic structures of languages vary.

Translations deal in “conceptual equivalence” - English readers of a translated German text should understand the meaning of the translated text, in the context of their own linguistic environment, as closely as German readers will understand and interpret the German original.

If you want to see the potential dangers inherent in back translation then have quick go yourself - use a free online translator such as the Google translator.

Type a few English sentences, translate into German and finally get the reverse translation from English to German – which should bring you back to the original text.

Everyone is talking about renewable energies now, with sympathy as for nice weather. Hardly anyone disputes that renewable energy is the perspective for human energy supply. For a long time, this insight was imagined.

->Back translation from English to German: 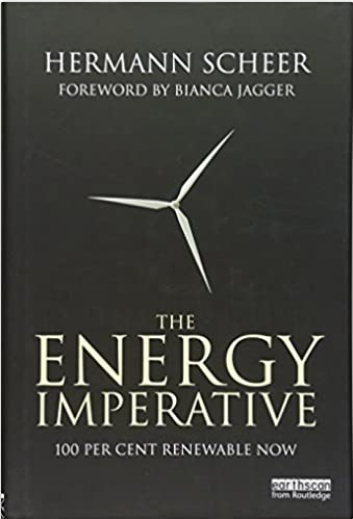 This text is taken from Hermann Scheer, Der Energethische Imperativ, Routledge 2010, and is the first paragraph of the introduction.

Now, when I did that exercise more than 5 years ago, my subsequent comment was:

"OK, I wouldn’t expect a real human translator to make such a pig’s ear of that back translation from English to German, but it gives you a hint of the potential difficulties involved!"

Machine translation has taken huge strides over the past few years, and is helping to make translation processes much more efficient - where these can be sensibly automated.

Where they can't, there's nothing better than someone like me - a human translator!