Getting German Translations
That Work! 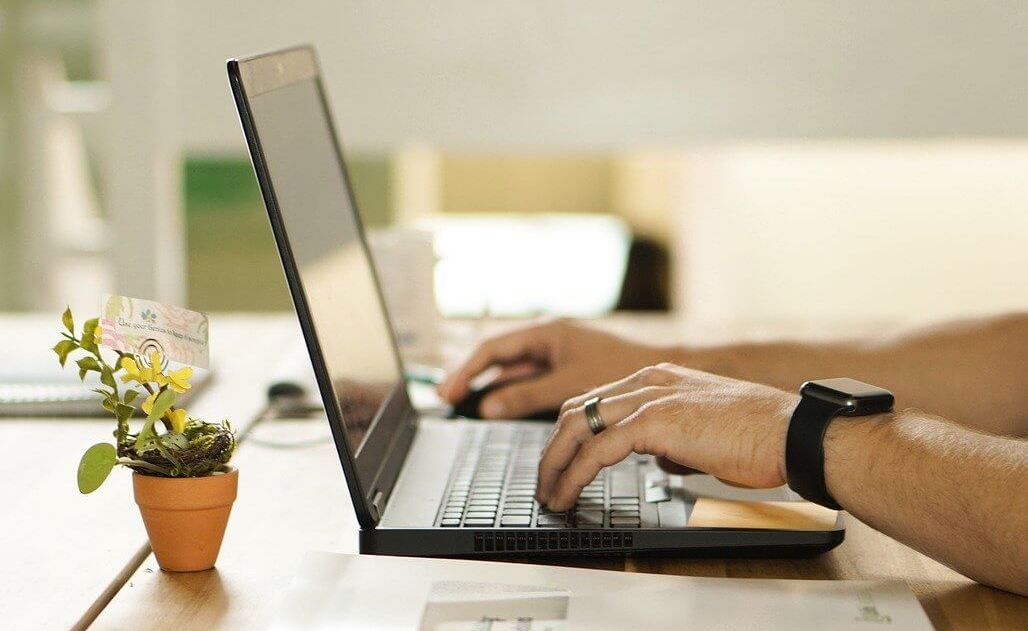 As with everything in life, planning ahead brings significant benefits and often financial savings.

So before rushing out and commissioning a translator to do your German translations (or any other foreign language translation), consider the following tips:

1. Does It (All) Need Translating?

Translations cost money. You pay for every translated word. Only translate the texts your foreign-language audience will actually need.

It might be worth rewriting or shortening some of your original texts and making sure they are directly relevant to your foreign audience before having them translated.

Perhaps a pictogram or graphics can get your message across better, especially if you are trying to reach more than one foreign language audience?

(More information about how German translations are charged.)

2. Is Your Text Really, Truly Final?

Not really. I frequently translate for a corporate client who constantly makes changes to the “final version” of the text.

Often the changes are minimal but, as a result, the client often pays as much for the alterations (charged at an hourly rate) as they do for the actual translation work (charged by text length).

Not only that, but it makes it difficult for the translator to ensure consistency throughout the text.

You'll get the best results if you issue a well written, well thought-out text in the original language.

A text which has been machine translated using translation software, or partially translated by someone who happens to be able to speak the target language, just makes more work for the translator.

A translator will only be able to understand the nuances of the message conveyed by the original text when it is presented in its original form. Any “pre-processing” of the text simply adds confusion:

Translation is a profession.

Most translators will have a university degree, and many a Master’s degree or additional translation qualification. Many professional language translation associations publish lists of members available for work.

Unless your text is only for informal, internal use, avoid the false economies of getting someone unqualified to do the job.

Compared to the cost to your organization of preparing the original text, the “savings” you make on getting an amateur translation just don’t add up - especially if your organisation’s image is at stake.

A great place to start if you're looking for a German translator is an online translator directory.

The more you can tell your translator about the text, the better the end product will be.

The message must suit the audience – so make it clear who this audience will be.

6. Will the Translation be Printed?

If yes, then get the translator to check the layout before going to print!

Typesetting introduces the potential for error, especially where the typesetter needs to shorten headlines or subtitles at the last moment.

Remember also that typographical conventions vary from language to language (e.g. German speech marks are „....” or <<...>>, where English is "....") and your printers may be unaware of this.

Broadly speaking, it is not acceptable to ask your translator to do test German translations for free . After all, would your plumber agree to a test installation?

A good translator will be happy to provide sample texts of work they have done in the past.

(Here a more thoughts on the heated subject of free test translations.)

State in advance what the work should include,  e.g. the initial translation, one rewrite of sections the client may not be happy with, layout checks.

Detail provides clarity and makes sure both client and translator are working from the same set of assumptions.

As a rough guide, a professional translator will produce roughly 2,000 words of text per day. Much more than that and - unless the text is very repetitive - mistakes will creep in.

Translating requires concentration and the best work is done when the translator can complete the text, take a break and then come back to it again to review it with a fresh eye.

If your organization has spent weeks compiling a text, please don’t expect to hand it over to a translator on a Friday afternoon and then expect it on your desk the following Monday (you’d be surprised how many do!).

If your translator does have to work at the weekend, expect to pay a substantial overtime charge (anything up to +50% is not unusual).

As a general rule, professional translators only translate into their native language.

Naturally, there are exceptions, and some very gifted translators are equally at home in more than one language. But they tend to be the minority.

So choose a native English speaker for your German translations. You’ll need a different translator for each foreign language pair. A serious translator will refuse to translate into any other language combination.

Choose translators according to their subject specifications.

It is unlikely that a technical translator experienced in translating software manuals can do such a good a job on your financial statements or promotional texts. After all, they're writers as well as translators.

A professional translator will refuse jobs outside their own area of expertise.

If so, consider asking your translator to compile a bilingual glossary of terms which you can then adopt for in-house use.

This makes future work faster for the translator, and also contributes to helping ensure that your in-house staff use company terms consistently in their texts. I compile glossaries for several clients with great success.

By keeping this list in the back of your mind, you should be well on your way to getting German translations that work!

These tips expand on ideas from the American Translators Association’s guide to buying translations, called “Translation, Getting it Right” which is also available in German under the Advice to Business section on the ITI website.